Orders from UK are temporary suspended. 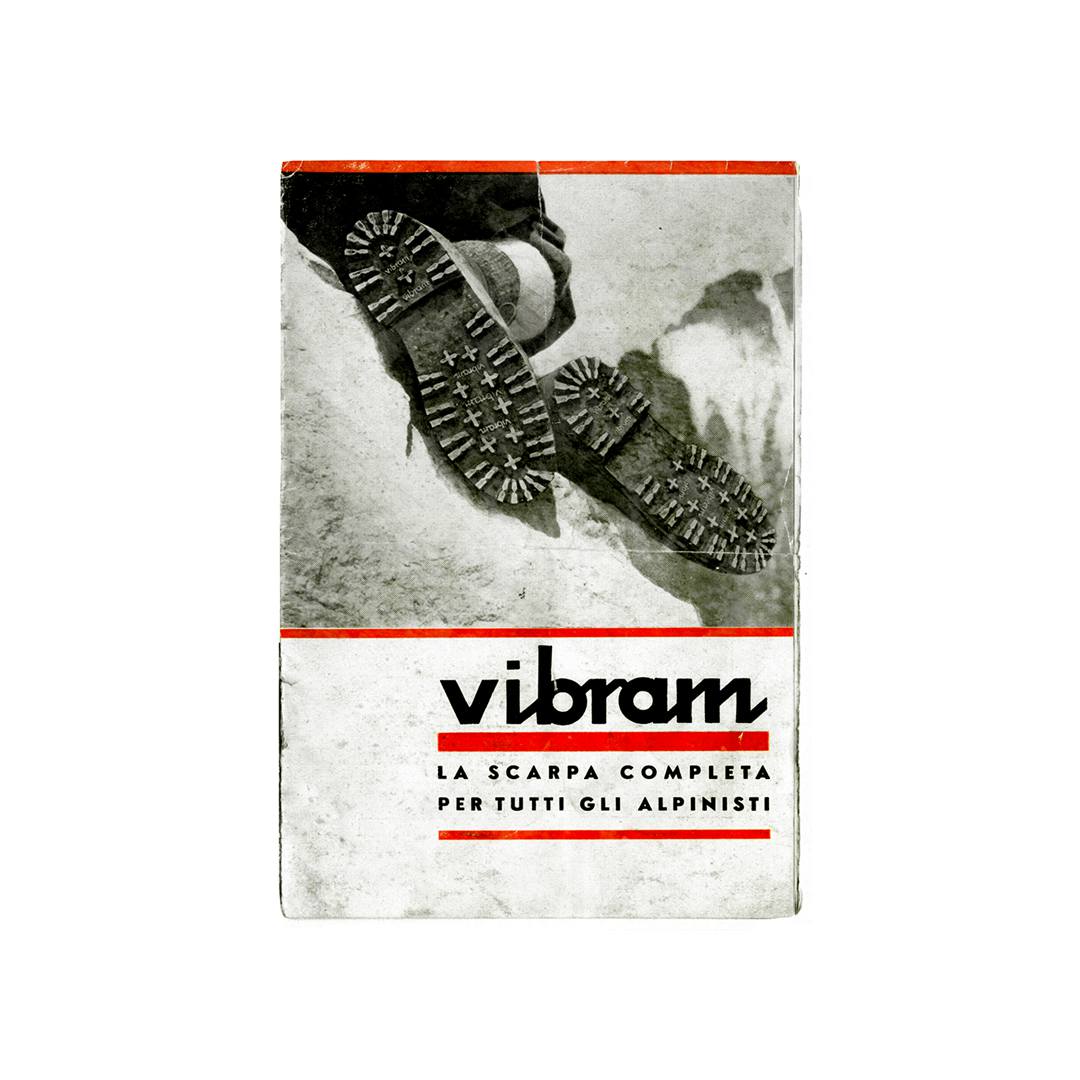 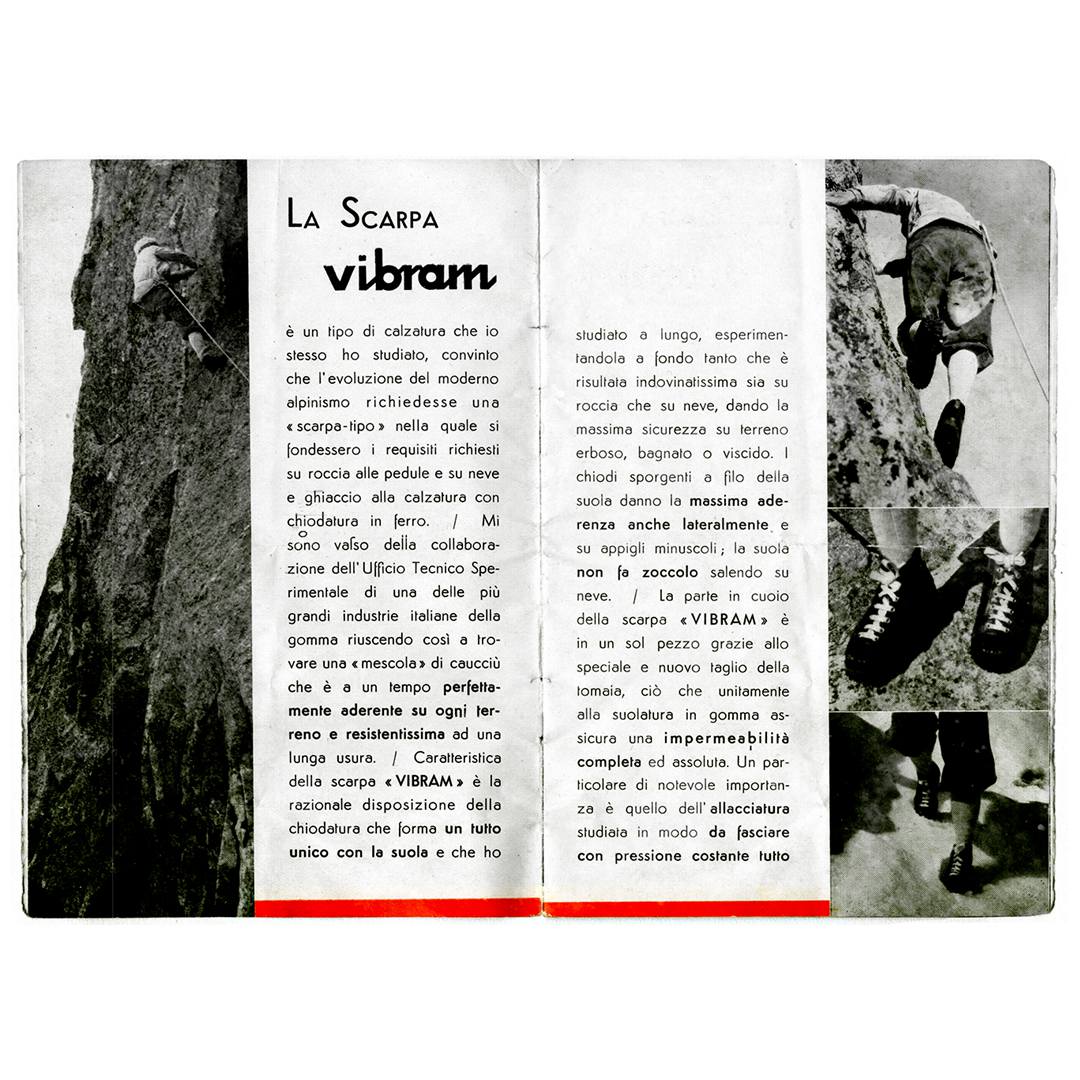 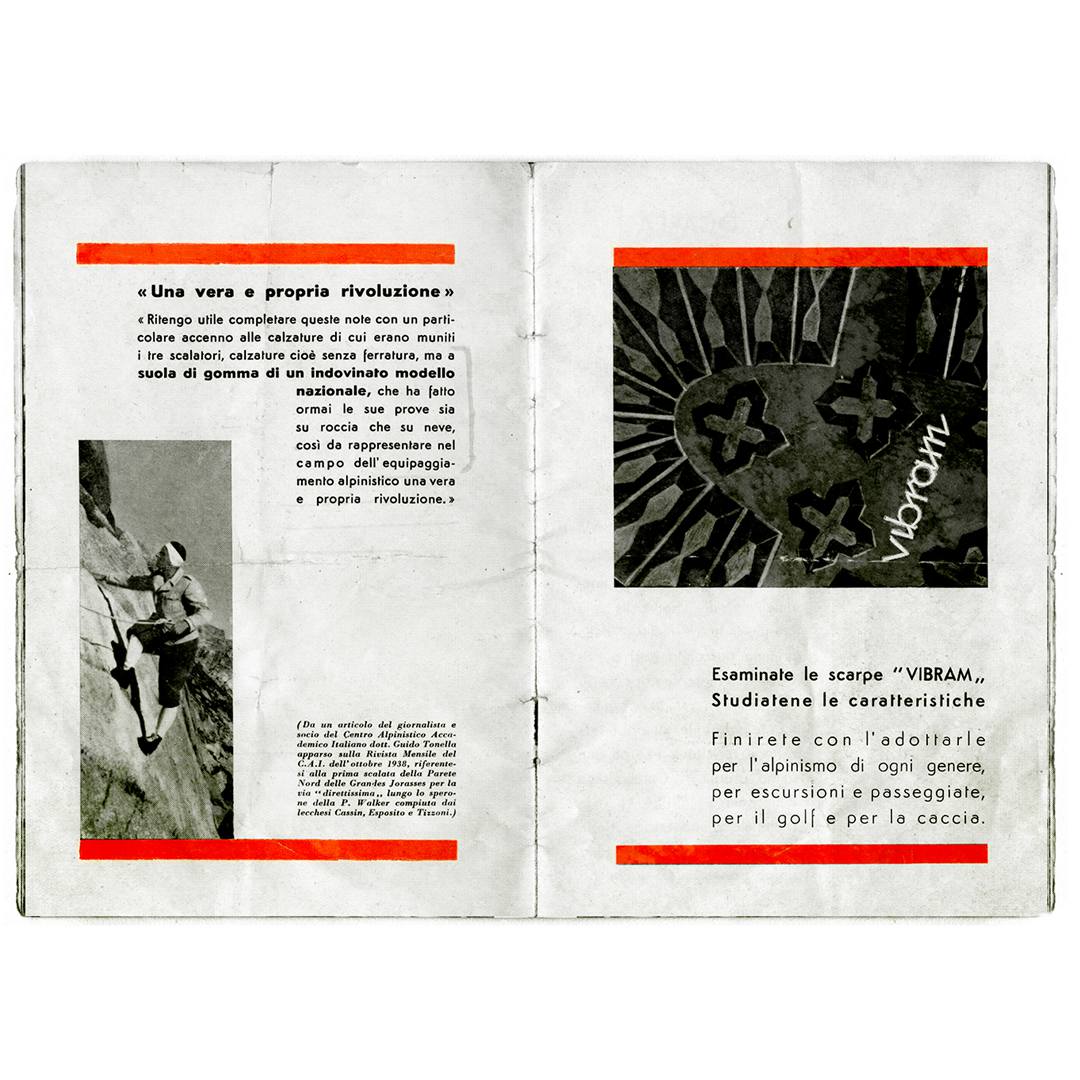 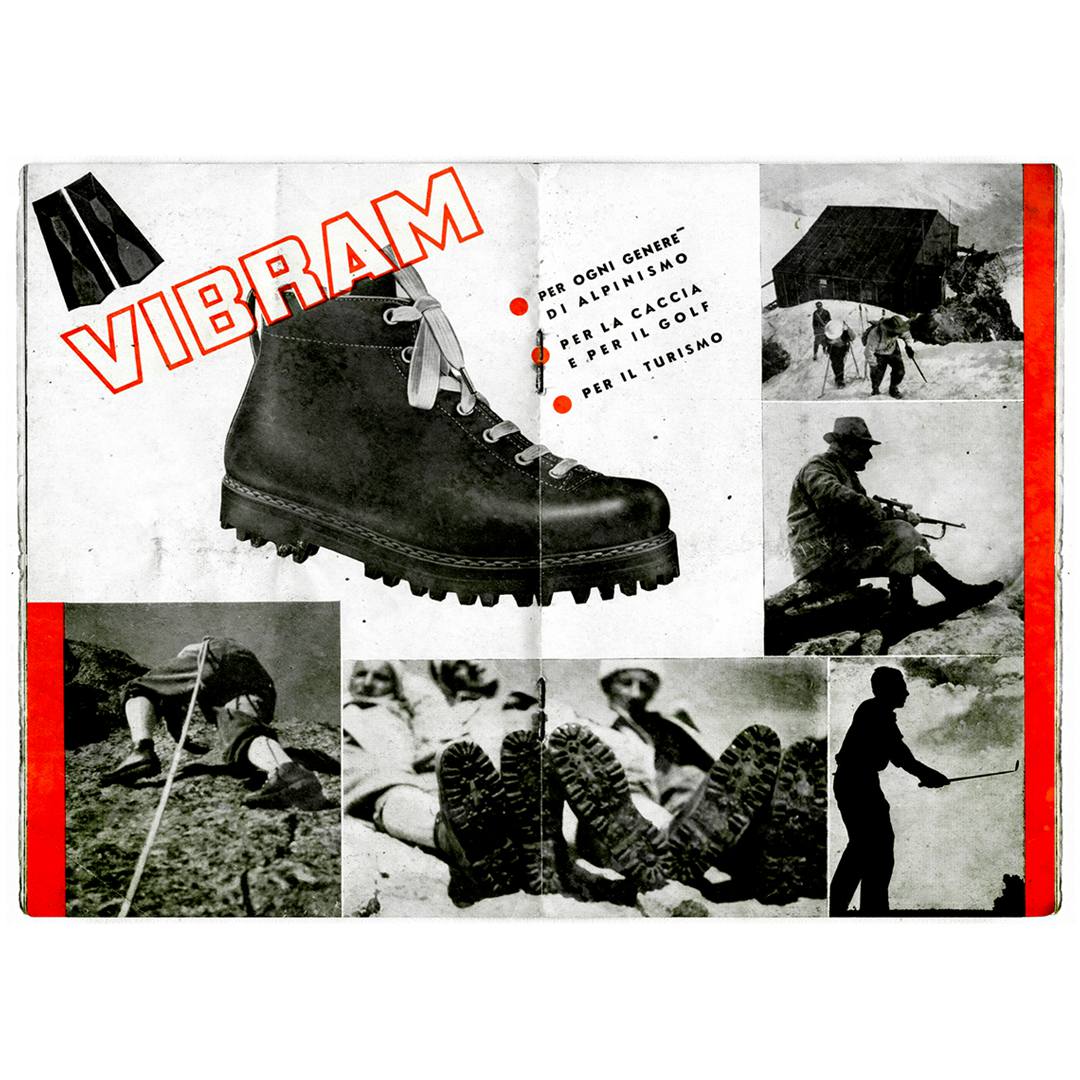 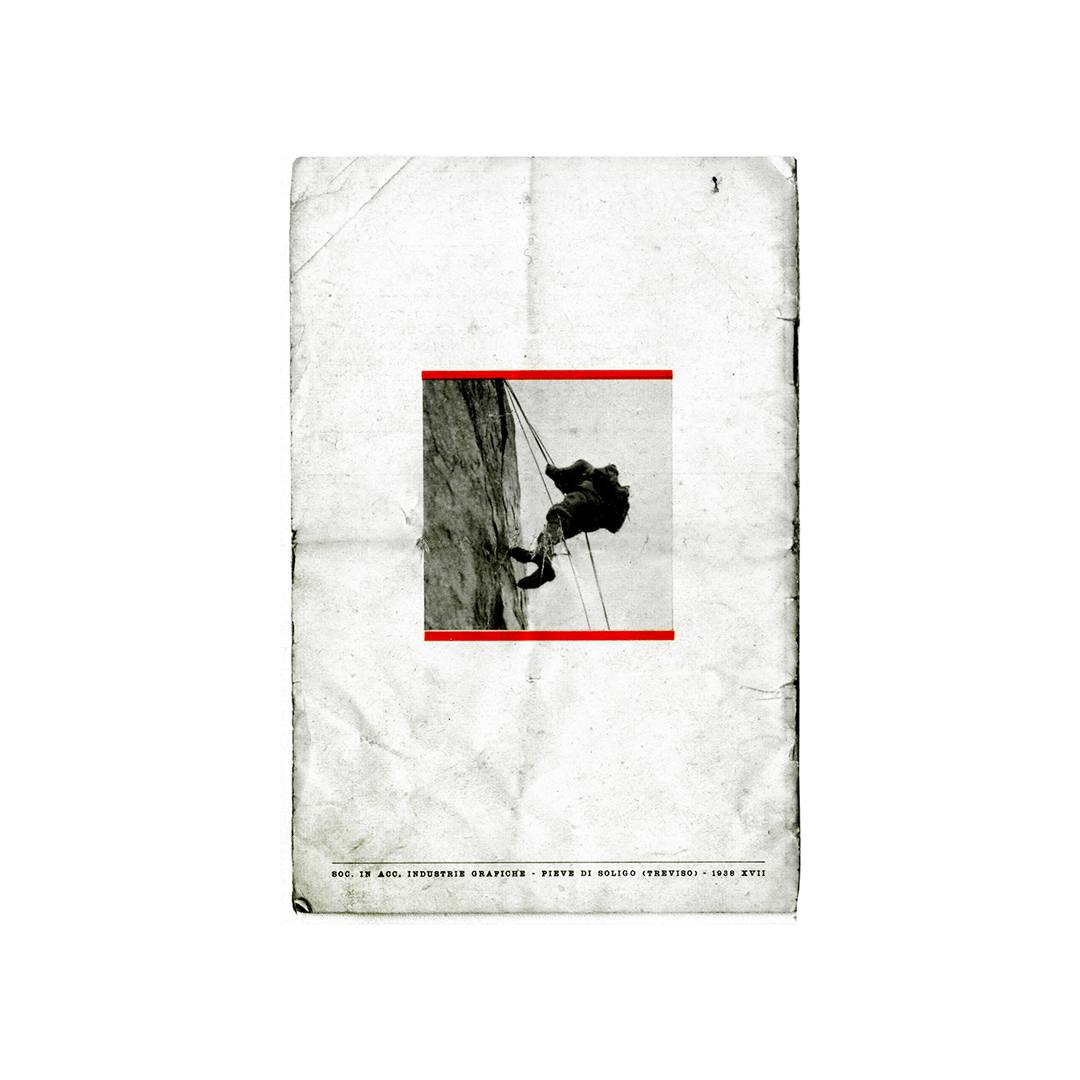 "Vibram, the sole of the climbers of the K2": commemorative advertisement. 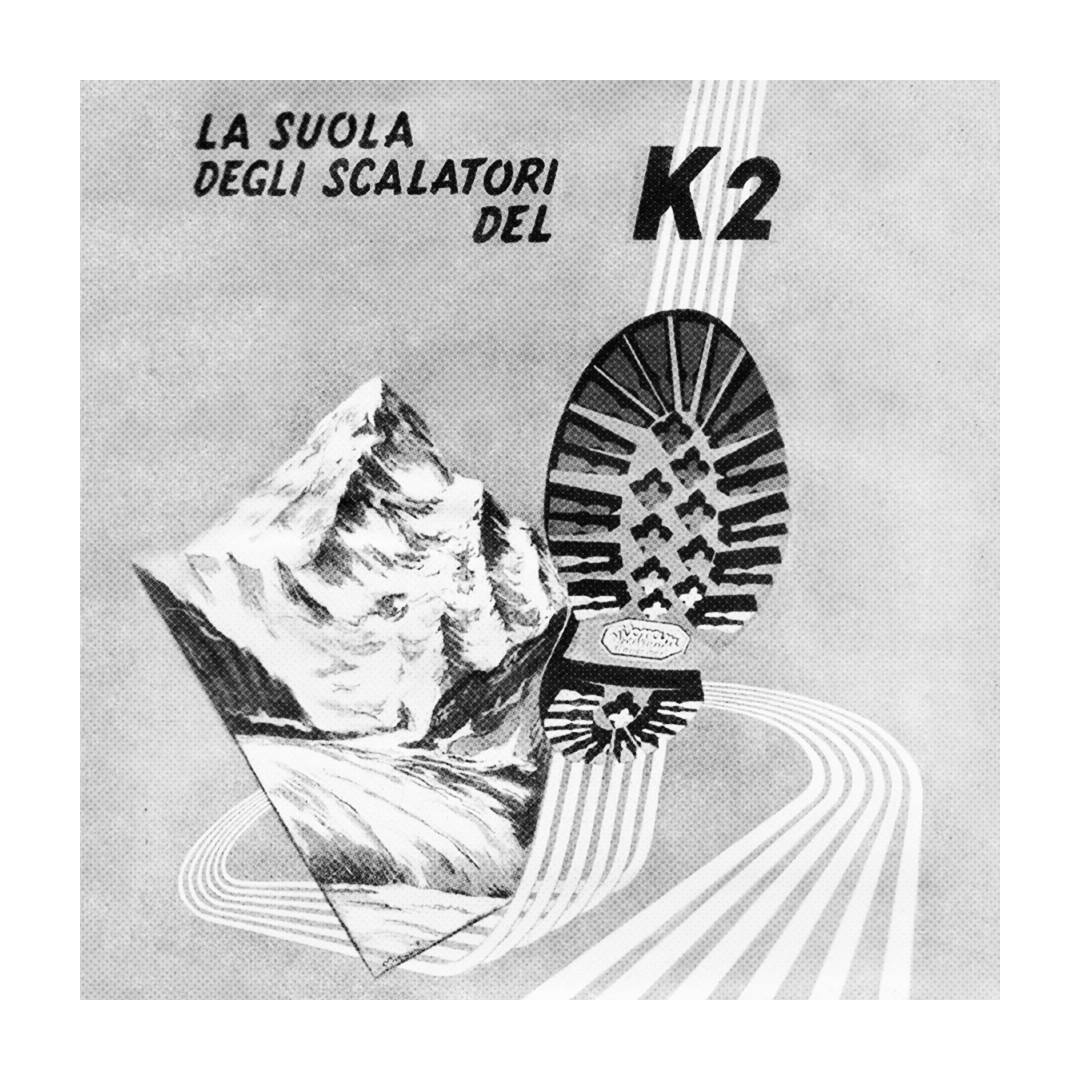 A timeless journey: Vibram has Always pursued a great goal: to stand the test of the time. 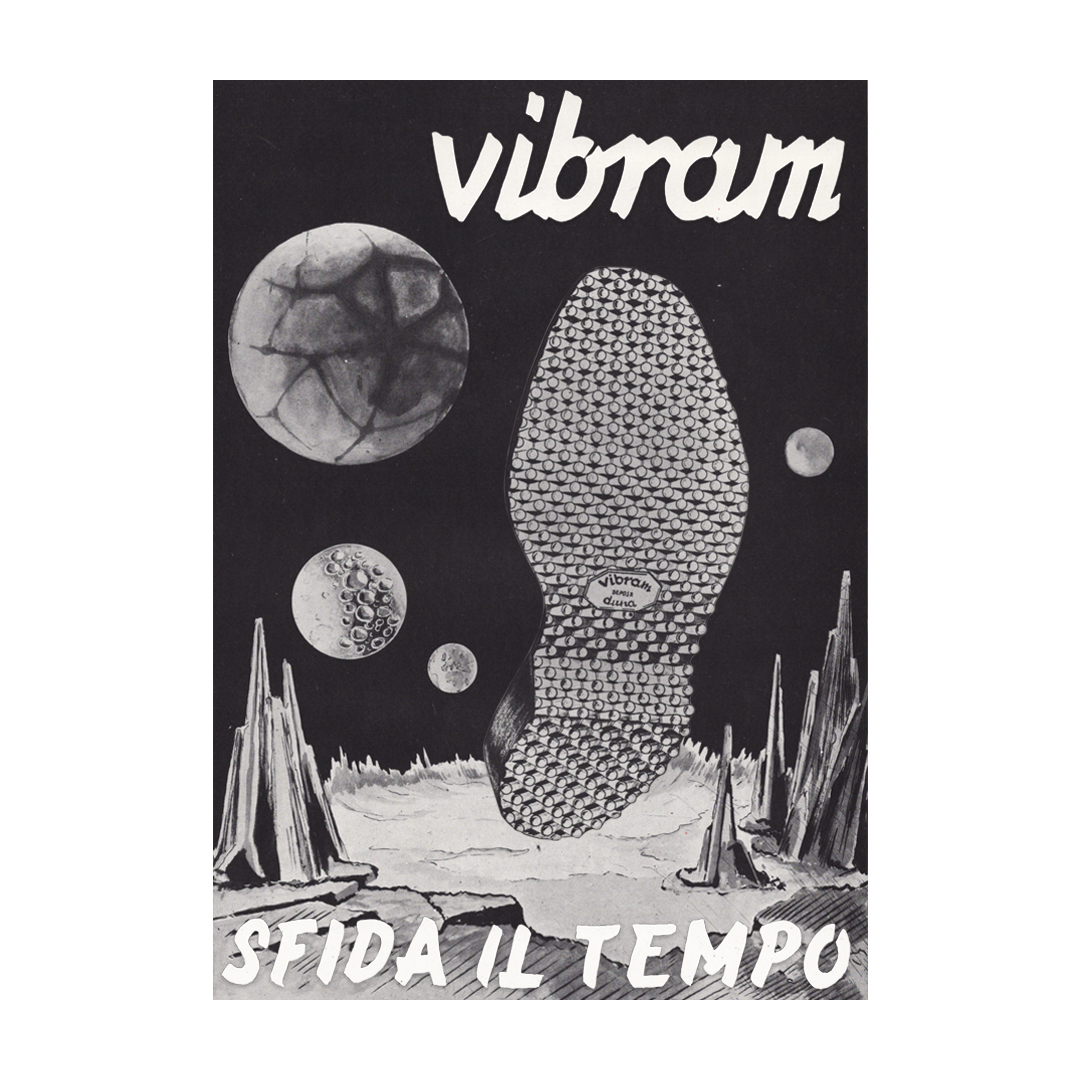 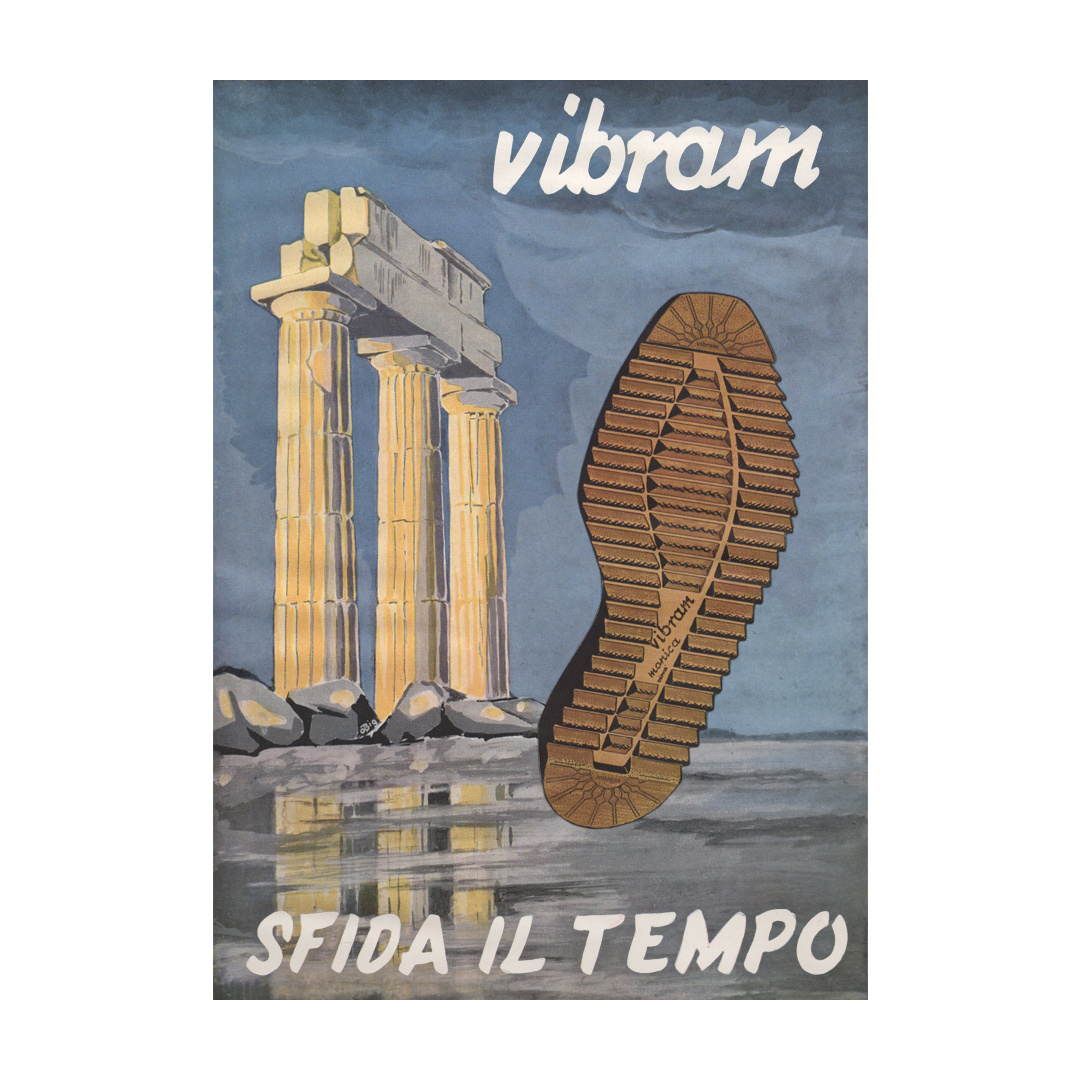 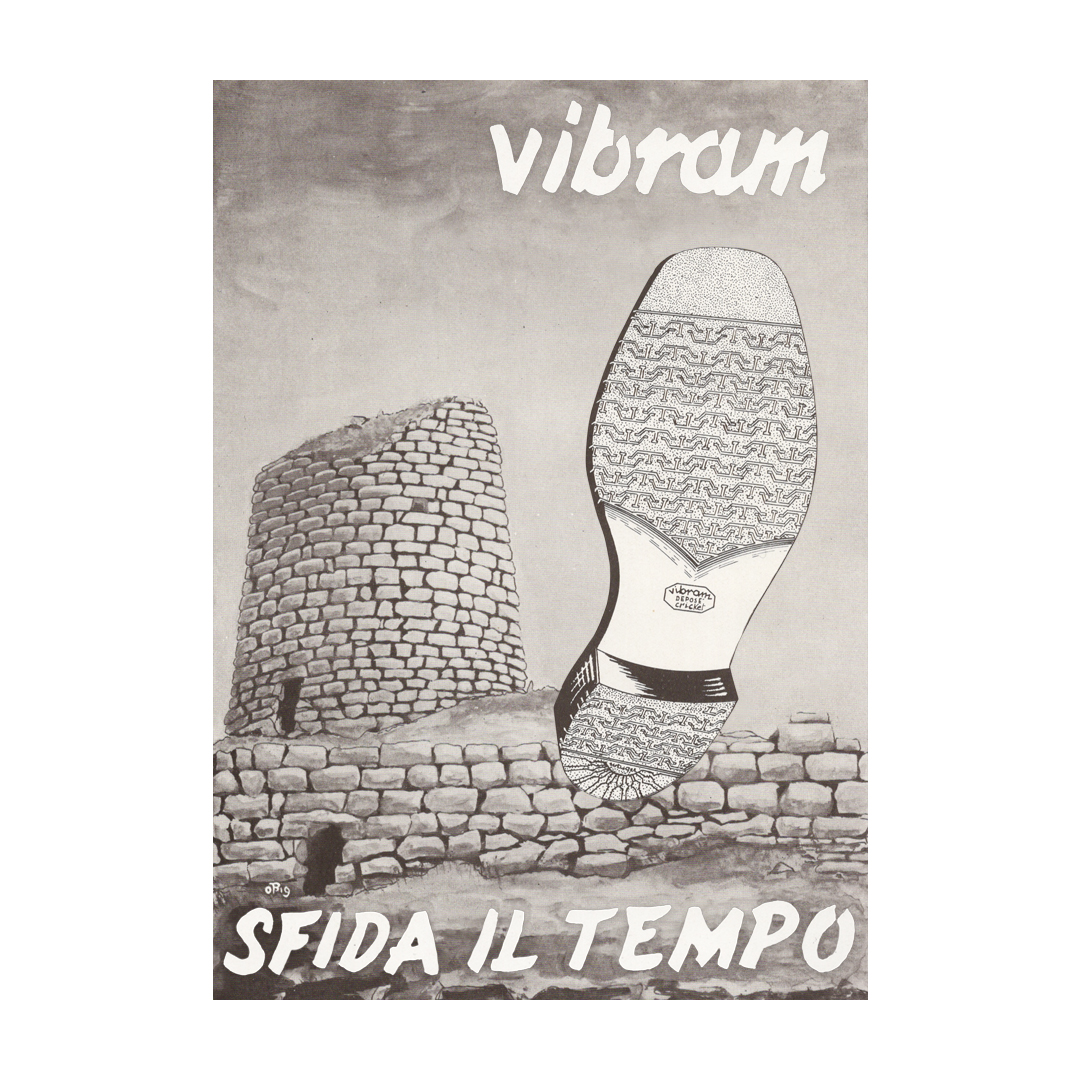 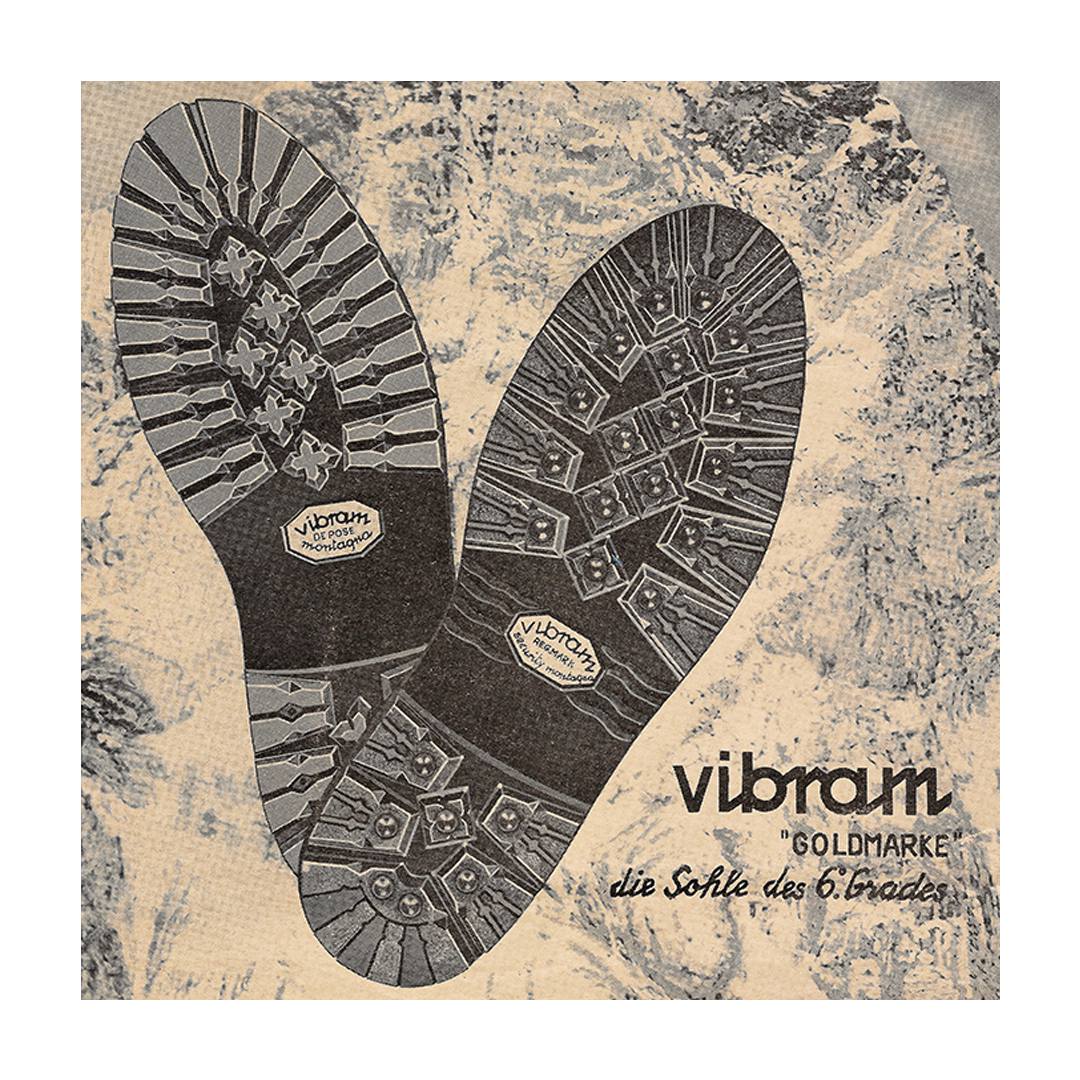 "A legend goes dancing": American advertisement. We have always known how to dress up with a touch of finesse. 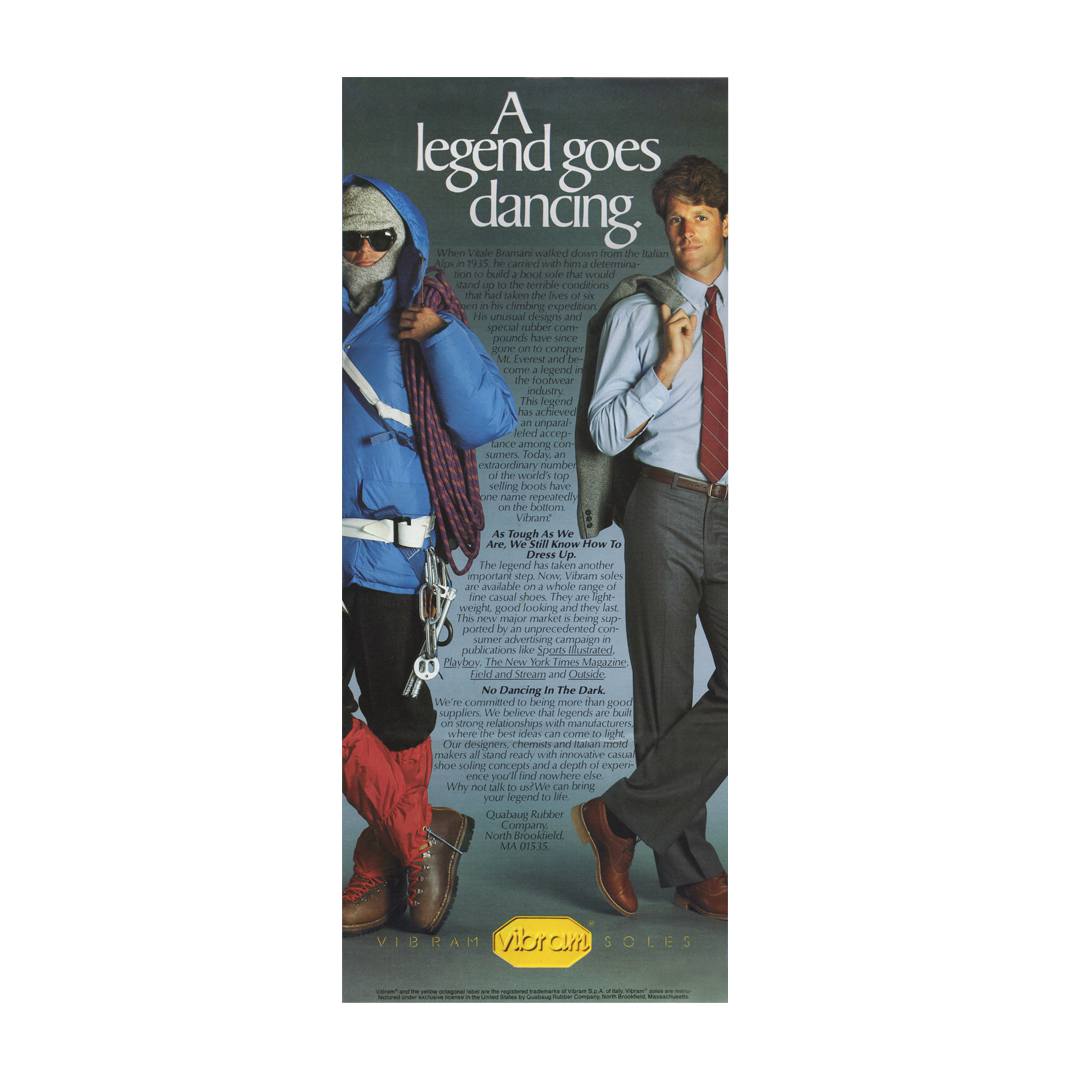 "Fuoriclasse" advertisement: from trekking to paragliding, from freeclimbing to mountain biking, VIBRAM responds to your needs. 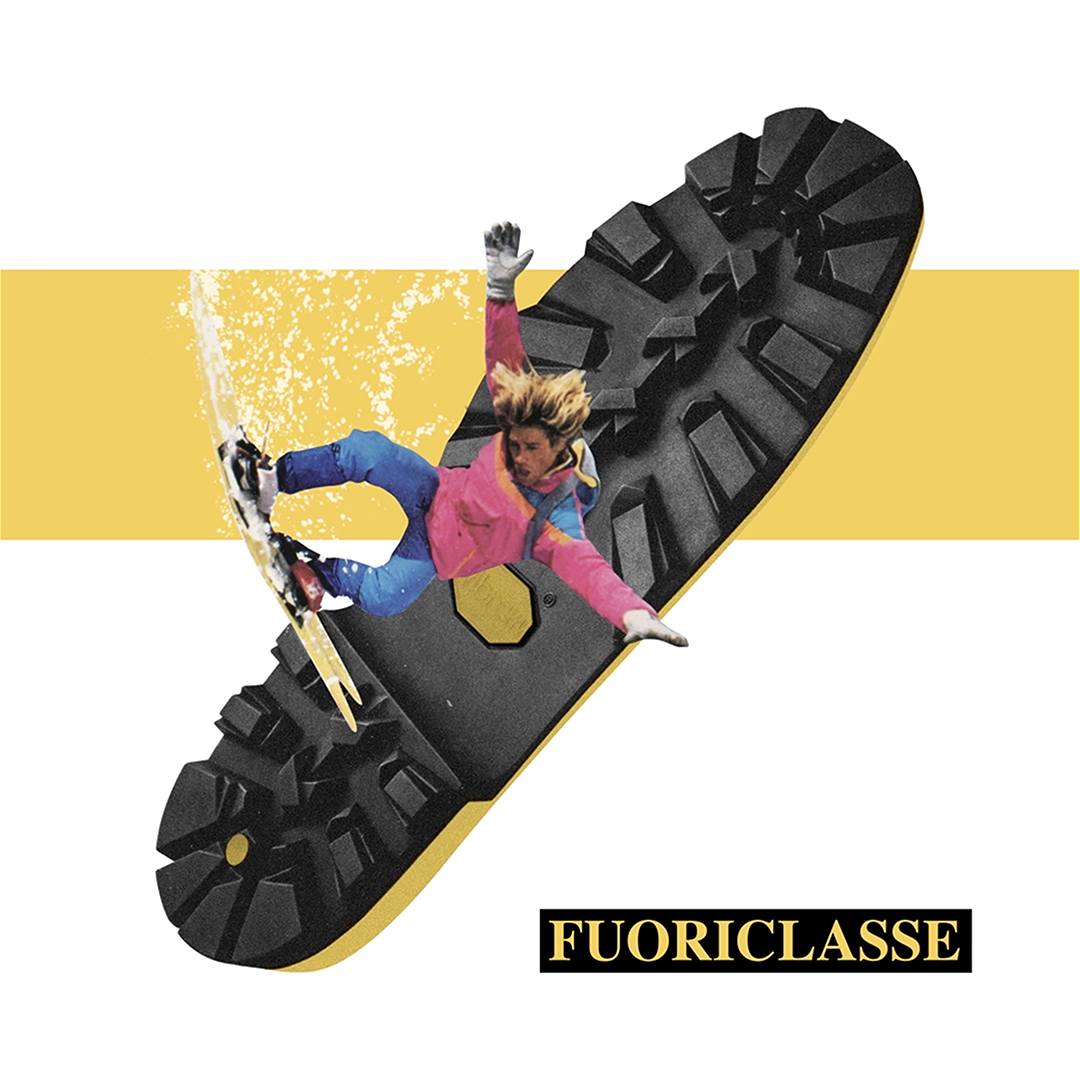 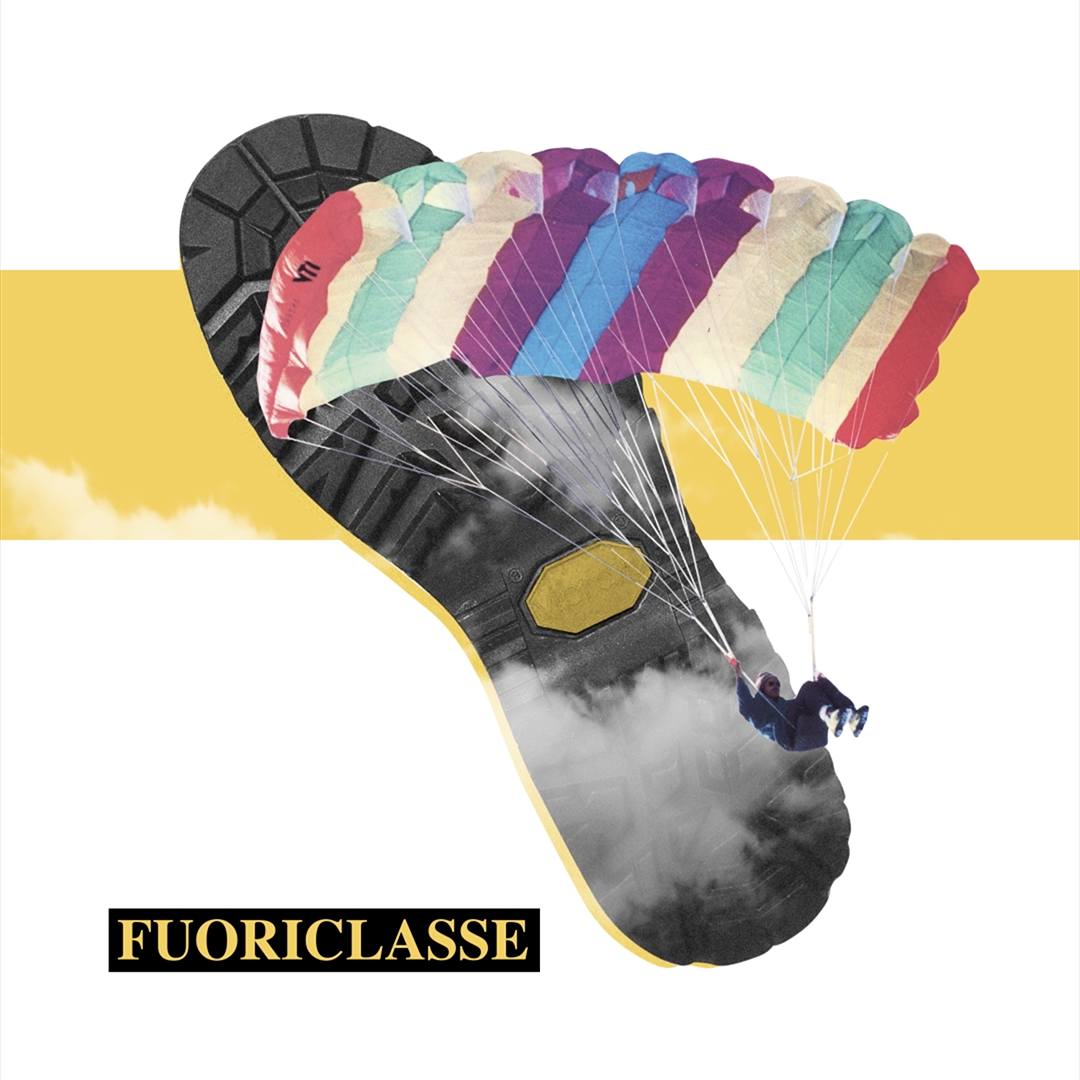 "Vibram, a legend that walks with mankind." 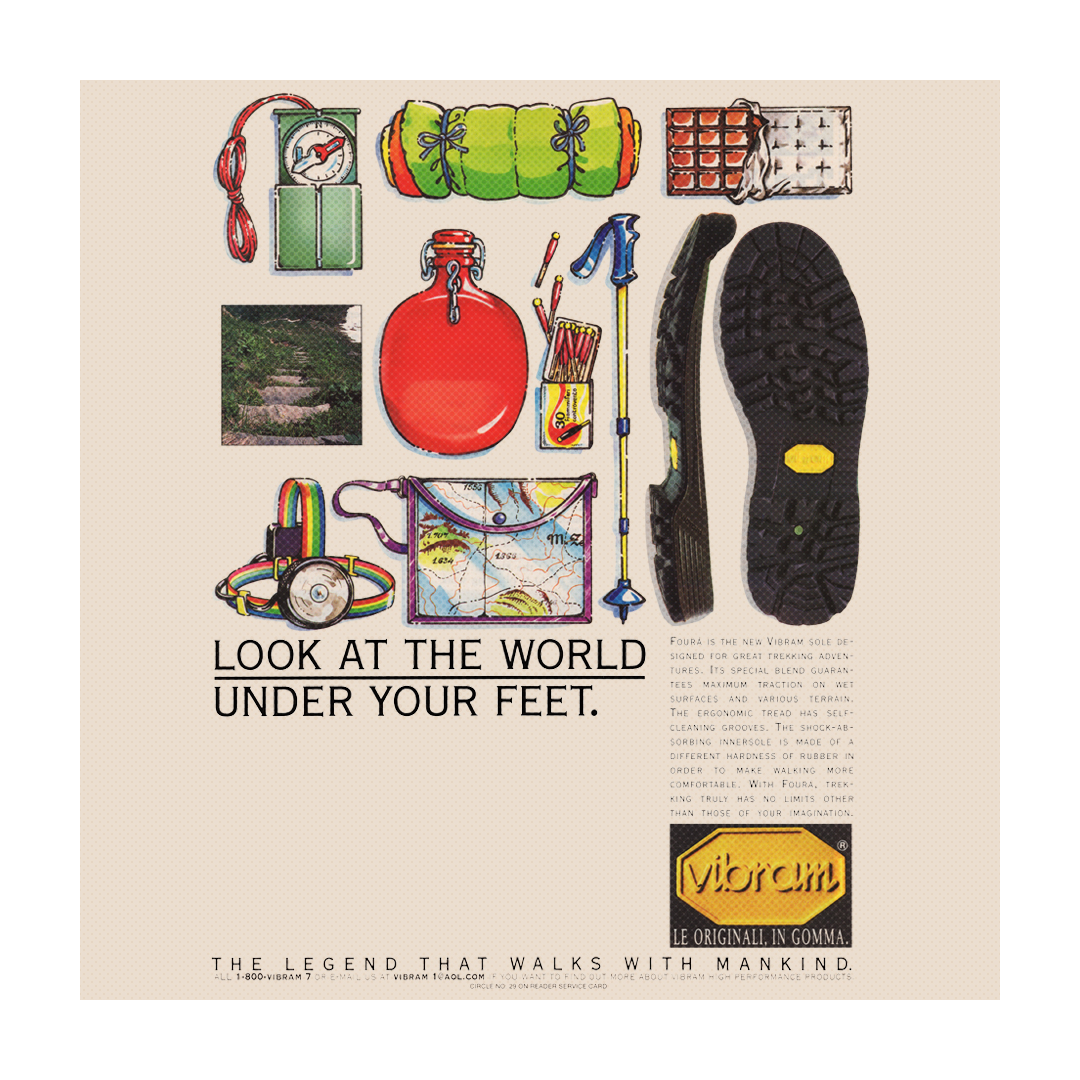 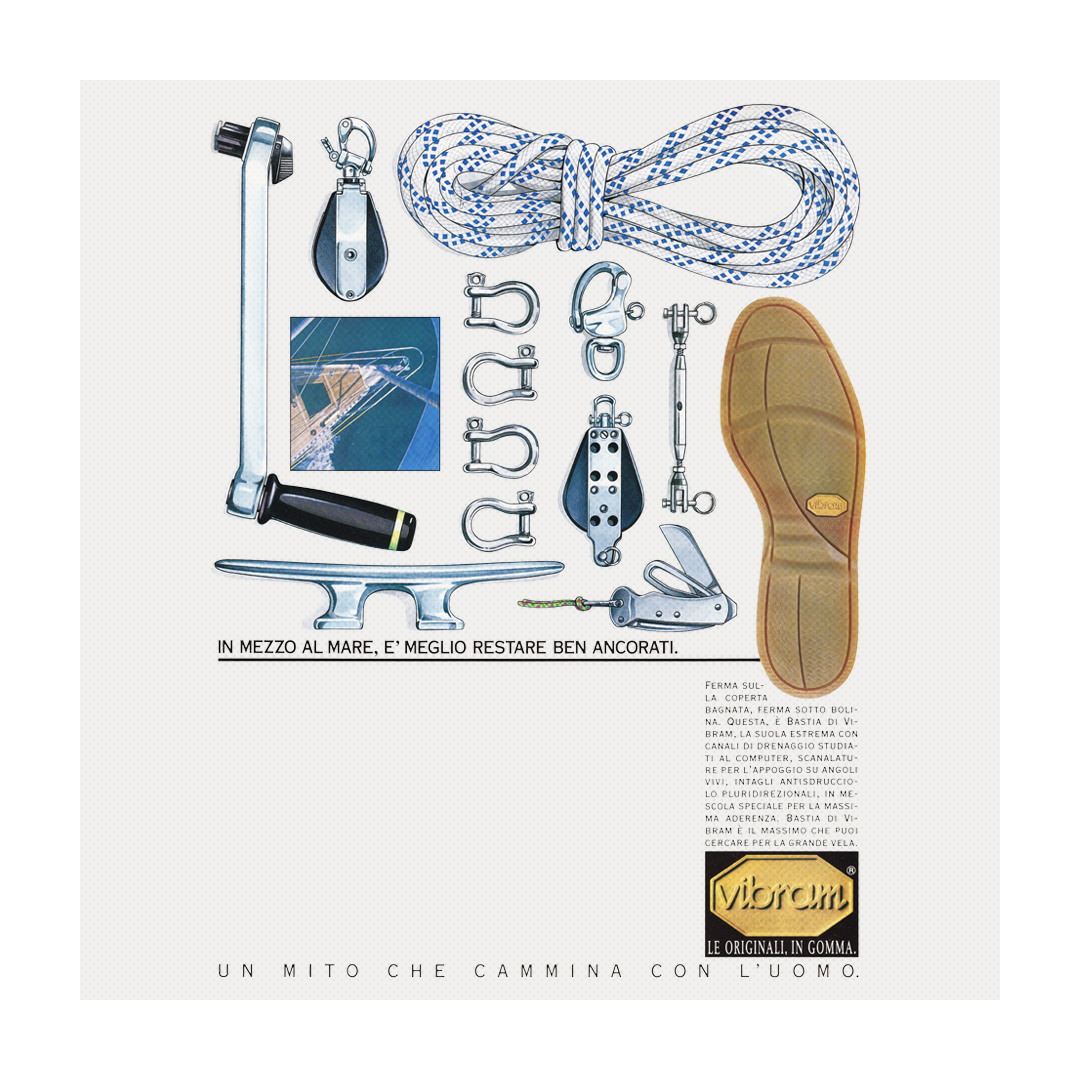 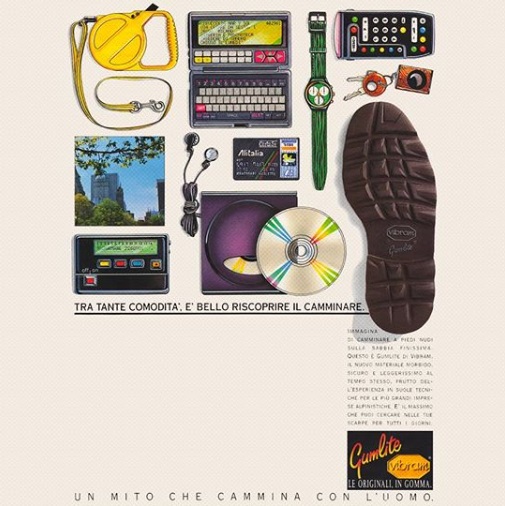 Mountain gear advertisement: "Vibram, a legend that walks together with mankind". 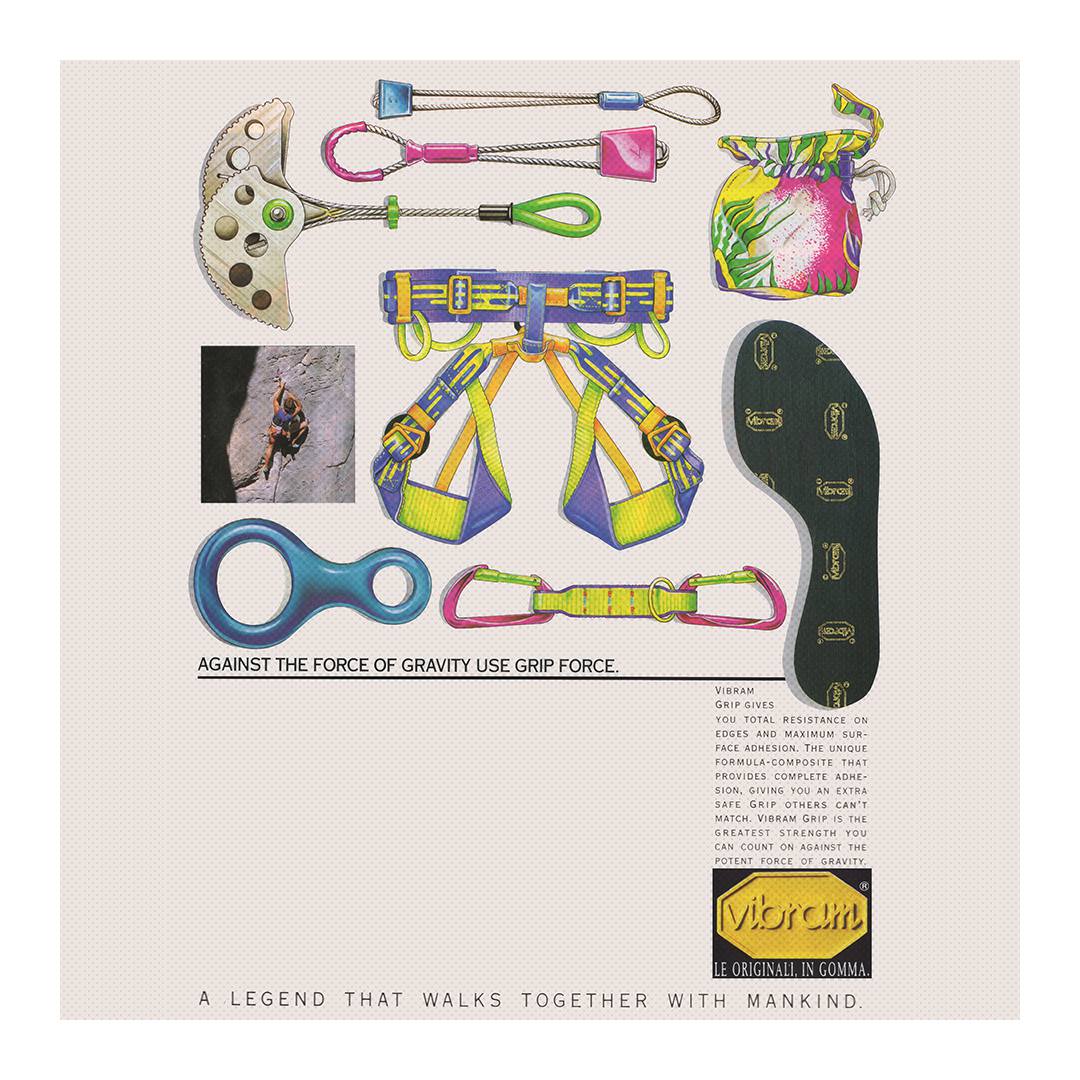 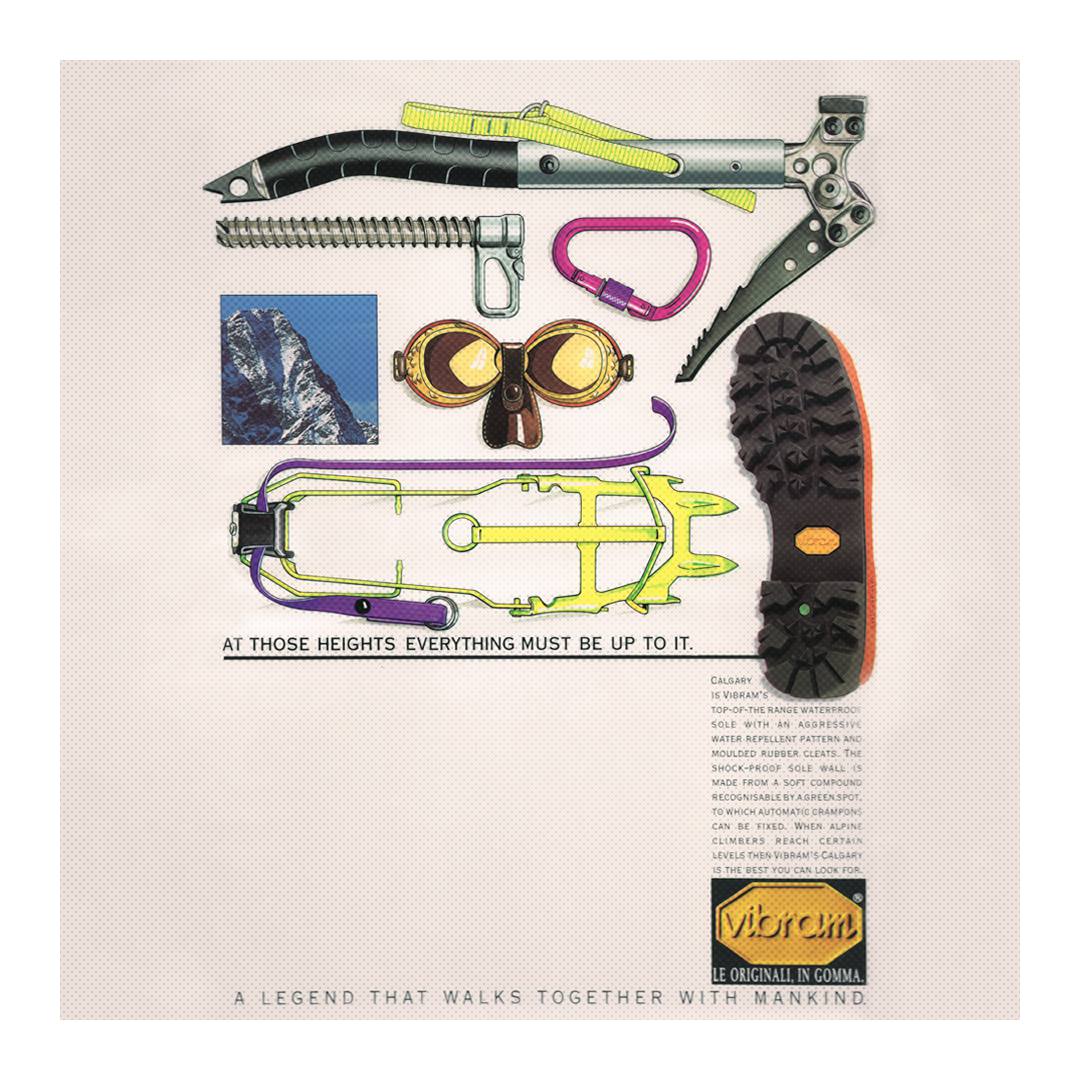