09 The future of climbing

Climbing is a universal sport today. Regardless of race, religion, age or social status, climbing is a sport for everybody. The versatility of the sport, ranging from pure power to technique, tactics, and mental abilities, enables everyone to give it a try. As newcomers to the sport, young kids often outclimb muscular male adults simply because they use their natural feeling, rather than brute force.

Gender equality nowadays is still problematic in many sports, where often male sportsmen are expected to excel, and competitions are unequally advertised and funded. Due to its technical nature, the difference in level between male and female climbers is small, resulting in a sport where genders are mixed in terms of quality of performance, and competitions are given equal attention.

Climbing is a movement that everyone understands, and it was defined by the Olympic Committee as one of the few ‘natural movements of mankind’. It is therefore not surprising that both the competition scene and the outdoor climbing scene have grown exponentially in the last decades. A World Cup season is hosted each year, in which climbers from over 100 countries participate in multiple events in three disciplines. The prestigious world cup was won by Vibram athlete Jorg Verhoeven in 2007 and 2008, while teammate Jernej Kruder won the bouldering world cup in 2018. 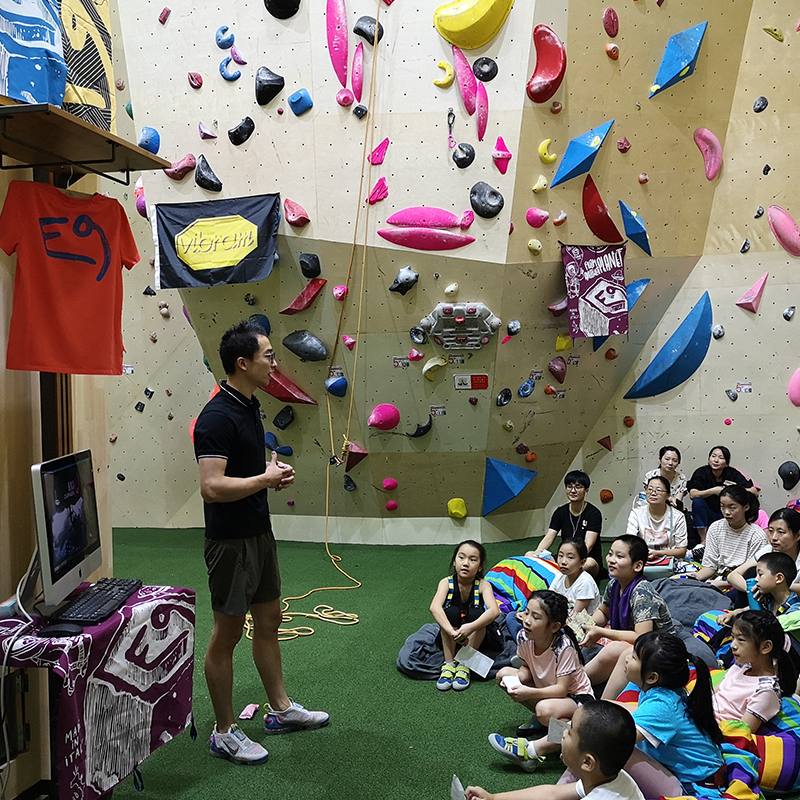 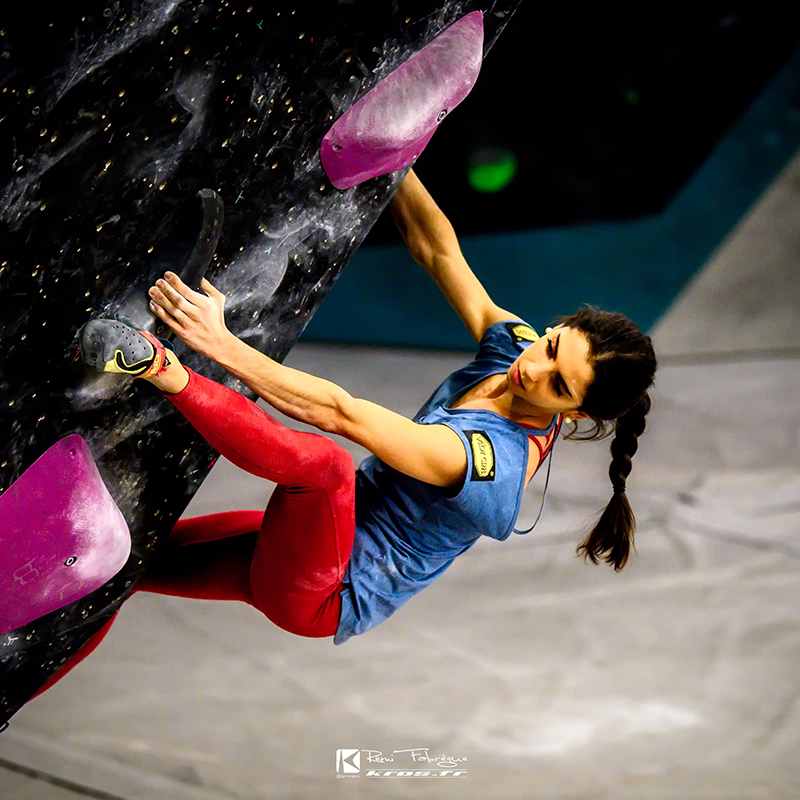 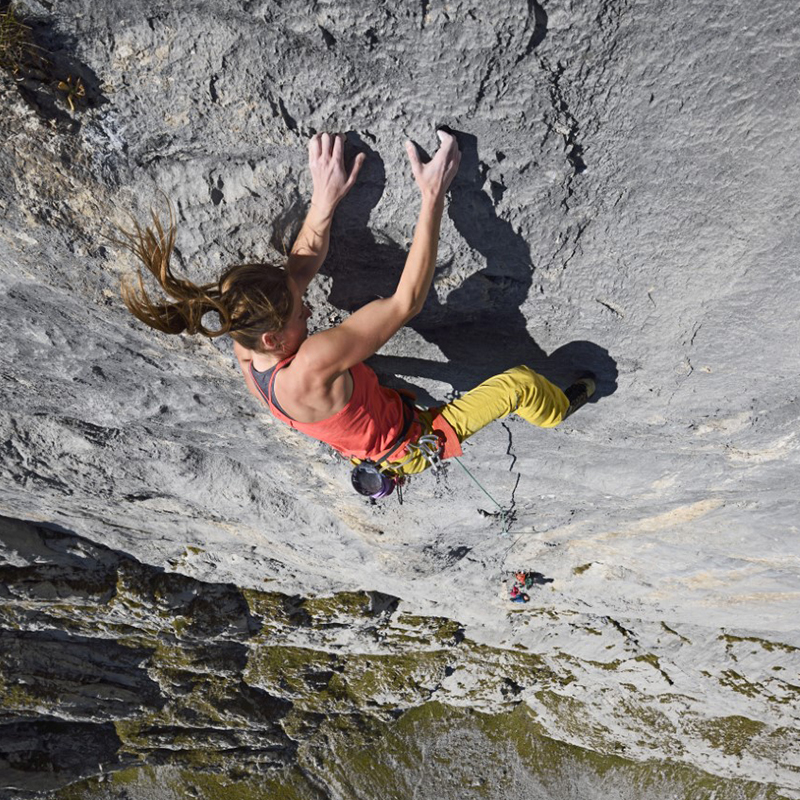