Andrea Pilo joins Vibram’s Team since December 2017. His personal story talks about a professional career in Trial Bike’s game. He started to play Trial Bike when he was fourteen. With his passion and a strong determination, he followed his dreams and he became both a professional athlete and big personality inside the Trial Bike world.

In 2014 Andrea Pilo became a member of the Italian National Team and he started his professional experience. In September 2014 he takes part at the World Trial Bike Championship in Norway and he arrived 16. After all, his real goal arrived in 2016. He became the Trial Bike Italian Champion: he realised his dream! Trial Bike’s competition could be divided in two categories: Indoor, with artificial obstacle and Outdoor, with rocks, woods and natural obstacles. Andrea Pilo’s prefer the second one because he like to be in contact with the nature.

Trial Bike is a ciclism discipline which is endowed with particular bikes: small wheels, big tires and no saddle! Trial Bike’s bike have also a powerful brakes and they’re really light. Trial Bike’s race are made by three elements: balance, explosive strongness and agility. The combination of these three is the key of success for Andrea. for this, he needs the best grip on shoes to jump with his bike 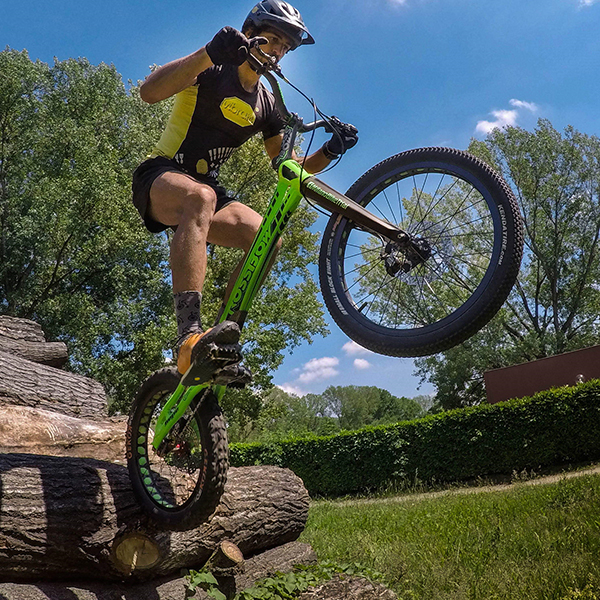 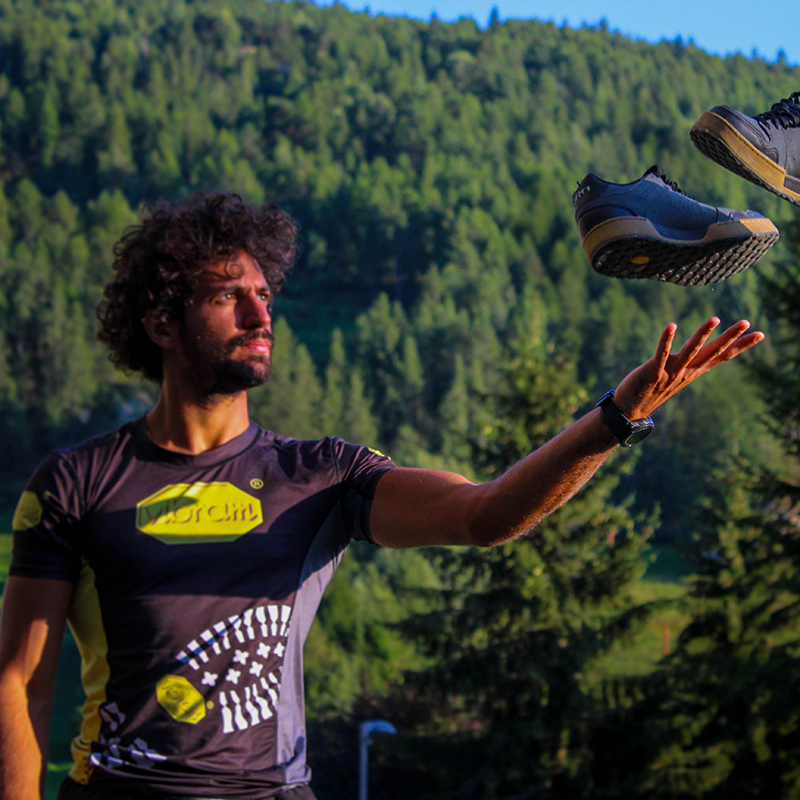 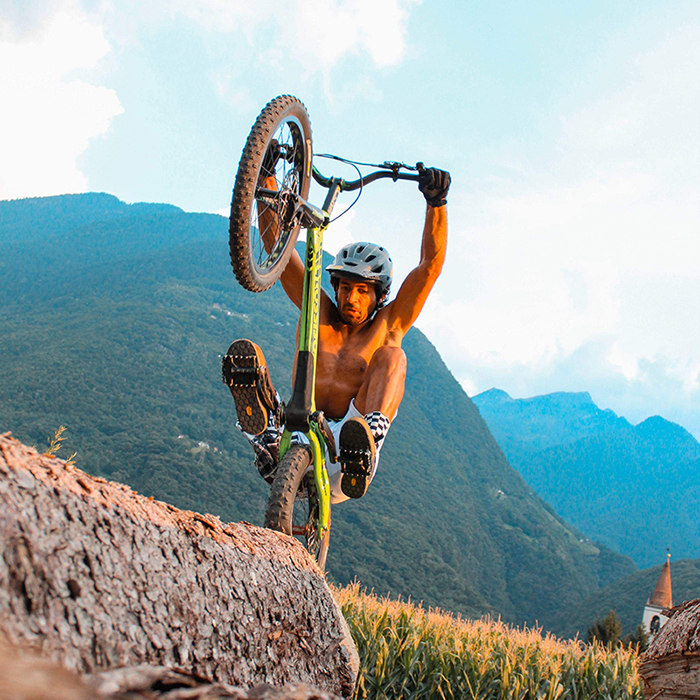 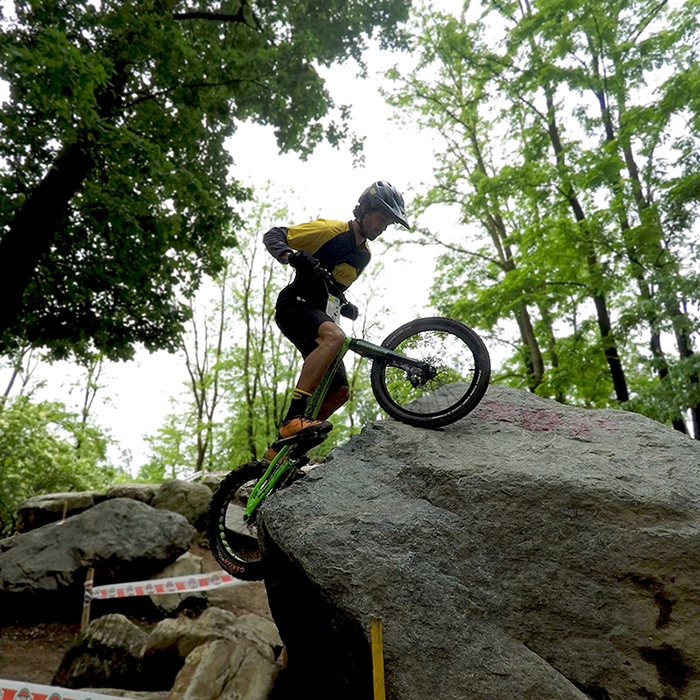 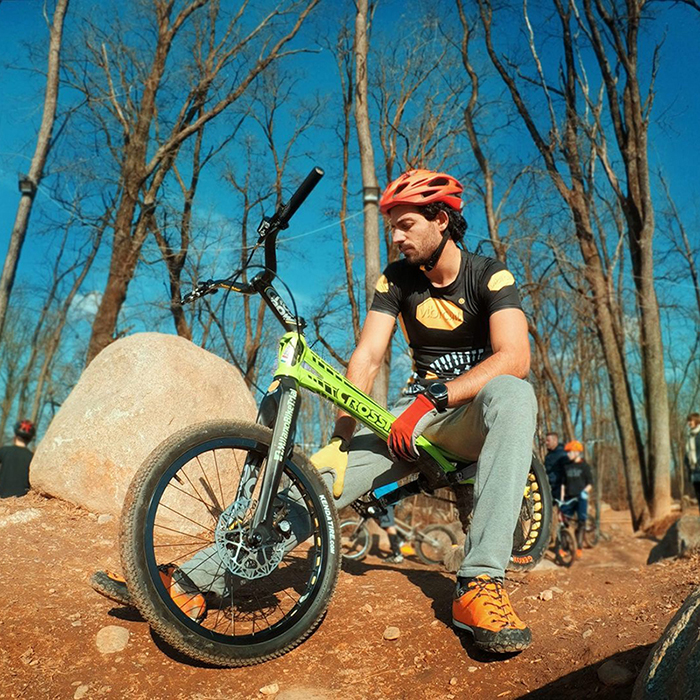 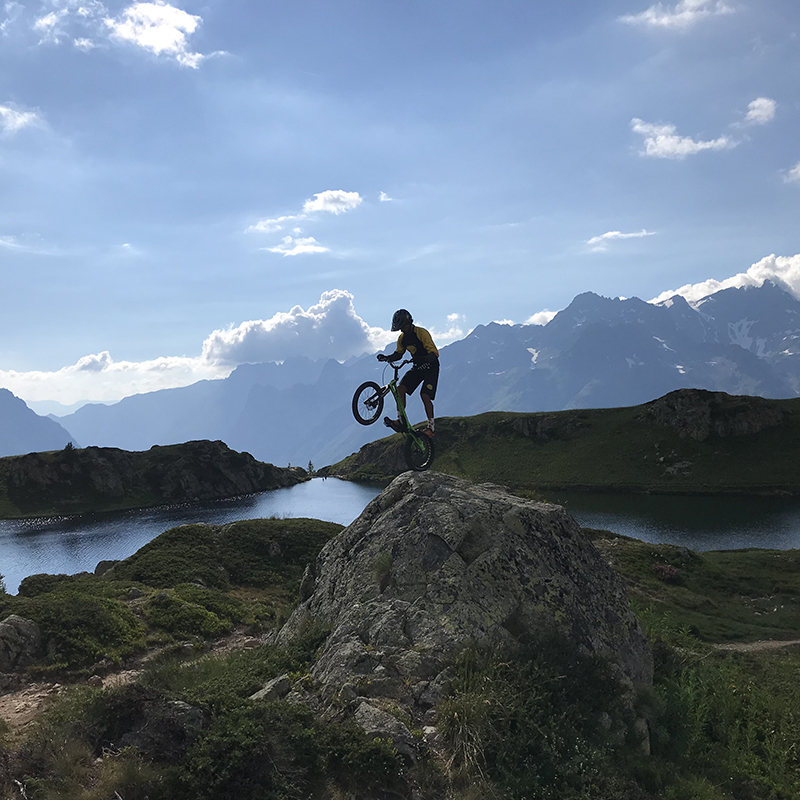 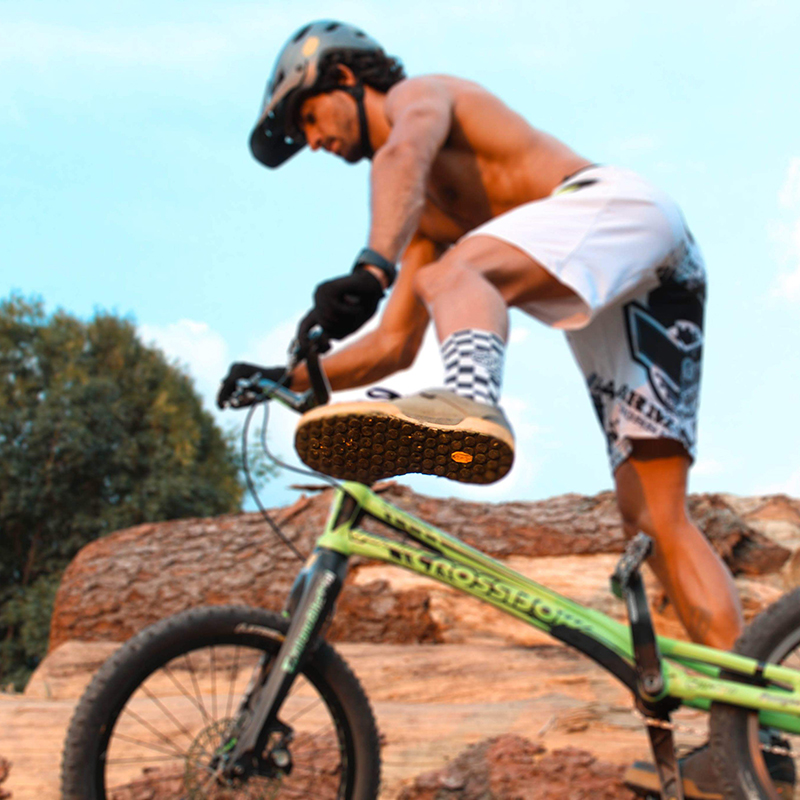 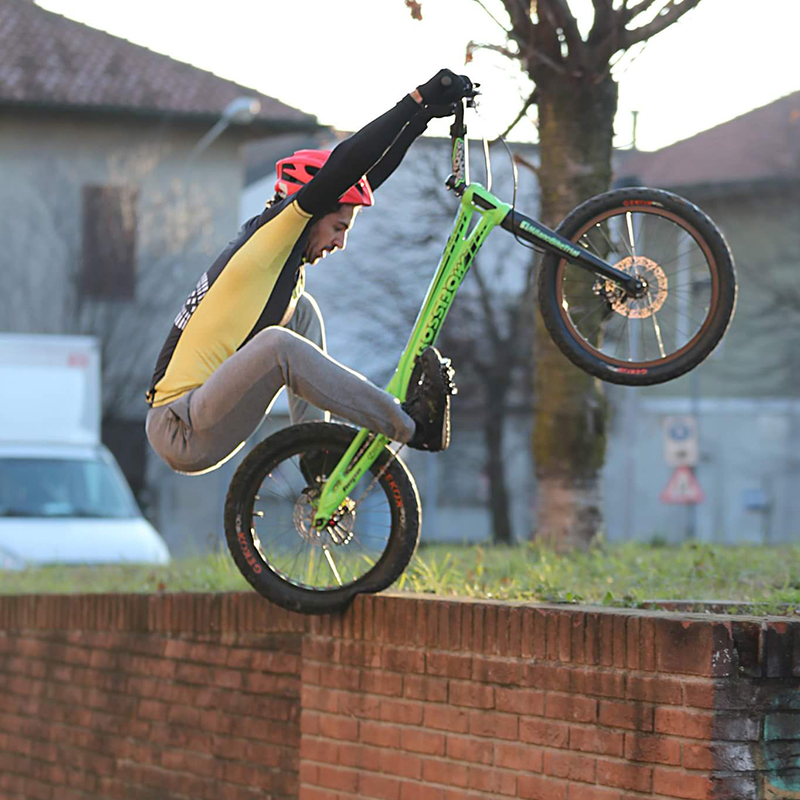 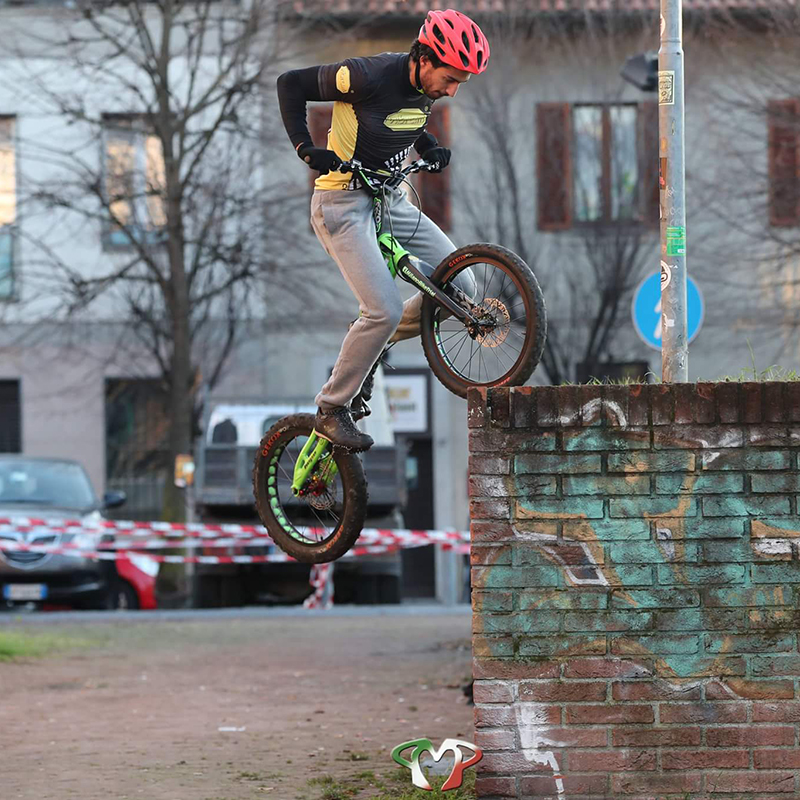 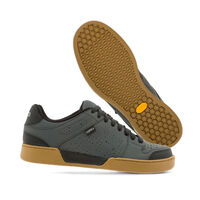